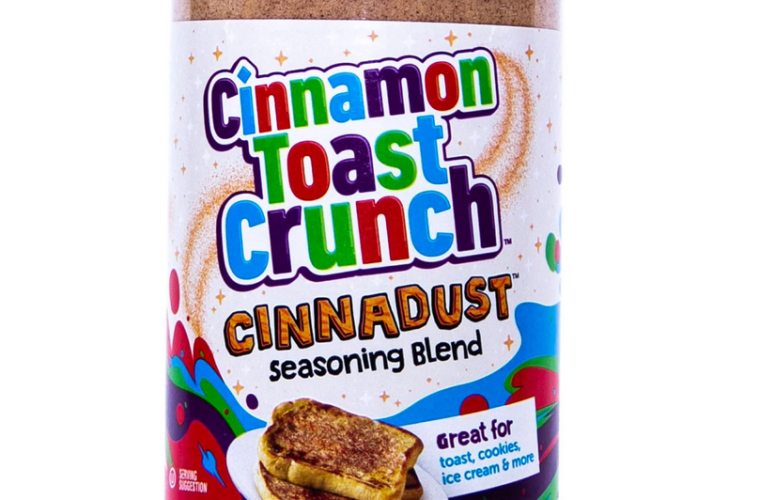 B&G Foods, who owns the brand Cinnamon Toast Crunch announced on Wednesday that they’ll soon be releasing a new seasoning called ‘Cinnadust’ that will be sold exclusively at Sams Club. The unique new seasoning is essentially the dust that you’d usually find sprinkled on the delicious breakfast cereal, except now it’s packaged up in a bottle to allow you to sprinkle it onto anything. The Cinnamon Toast Crunch seasoning will add a sugary cinnamon flavor to any dish you’d like to add it to. I know you crave this!! GET IT NOW!