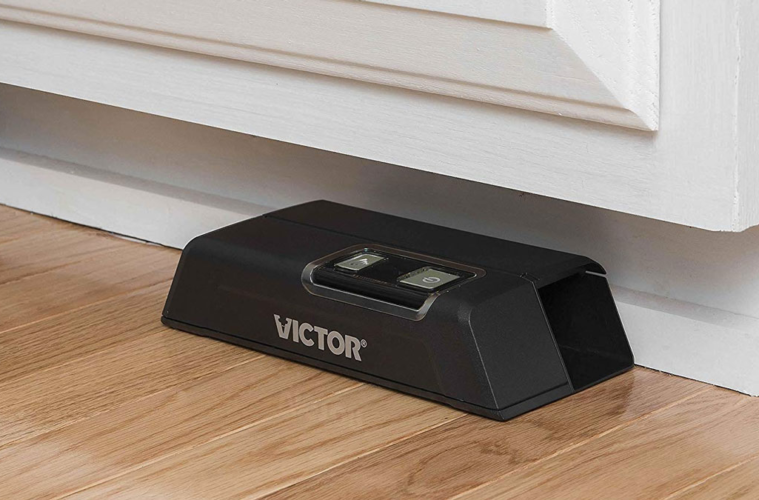 The Victor M1 Smart-Kill Wi-Fi Electronic Mouse Trap attempts to lure you into buying one of their “humane, high-voltage” rodent exterminators with promises of instant kill alerts sent to your mobile device! Oh the anticipation!

The Victor Smart-Kill Electronic Mouse Trap links up to a Victor Pest app to smarten up this newest addition to your smart home. The trap is lined with smart circuit tech able to sense when a mouse enters its tunnel, which triggers the death-dealing shock. The trap’s tunnel also has beveled columns to hold the mouse in place during the process so it can’t escape. Wow. As I write this, I’m thinking Victor sounds pretty awful. But, I mean, he’s better than one of those spring-loaded traps that squashes mice to death, right?

Anyway, as soon as Victor secures a target, he’ll send a notification to the app to let you know a dead mouse awaits your disposal. Unfortunately, swell of a henchman as he may be, Victor cannot get rid of catches on his own.